11 Fountains Route
The New Fountains in the Frisian Eleven Cities: Art or Kitsch?

In 2018 and 2019 eleven unique fountains were built in the Frisian Eleven Cities, created by artists from all over the world. The multi-million euro project was one of the main features of Leeuwarden-Friesland European Capital of Culture 2018. Its execution was overseen by Anna Tilroe, Amsterdam art critic and organiser of art exhibitions.

Most of the fountains spout water, a few spread mist (Leeuwarden and Franeker) or form ice (Dokkum). They have been placed in prominent locations, usually in or near the town centre.

The contributing artists are internationally acclaimed. In order to create an artwork that would reflect the character of the city, the artists were asked to study the history of the city they were assigned to, to take note of the prospective location and to get to know the local citizens. This process caused quite some havoc and was the reason why the ice fountain in Dokkum, which should have been erected in 2018, will not be completed until the spring of 2019.

Reactions to the now finished and very costly works of art are diverse, ranging from ‘high-quality art’ to ‘kitsch and funfair, such as may be encountered in amusement parks like the Efteling [Dutch Disneyworld]’.

Check out all eleven fountains during a 254 kilometre long Eleven City Tour by bicycle, by motorised vehicle or by boat and form your own judgement about the seperate parts of the most comprehensive fountain project on earth. The Eleven City Tour is now also an Eleven Fountain Tour. For more information on Eleven City package trips visit:
www.frieslandtravel.com and www.frieslandfietsvakanties.com. 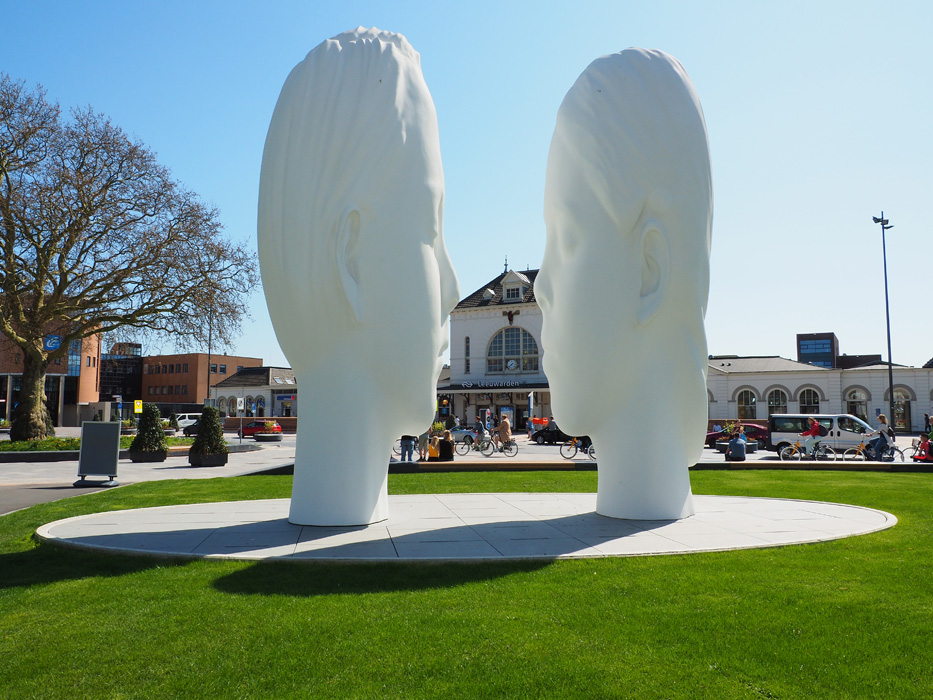 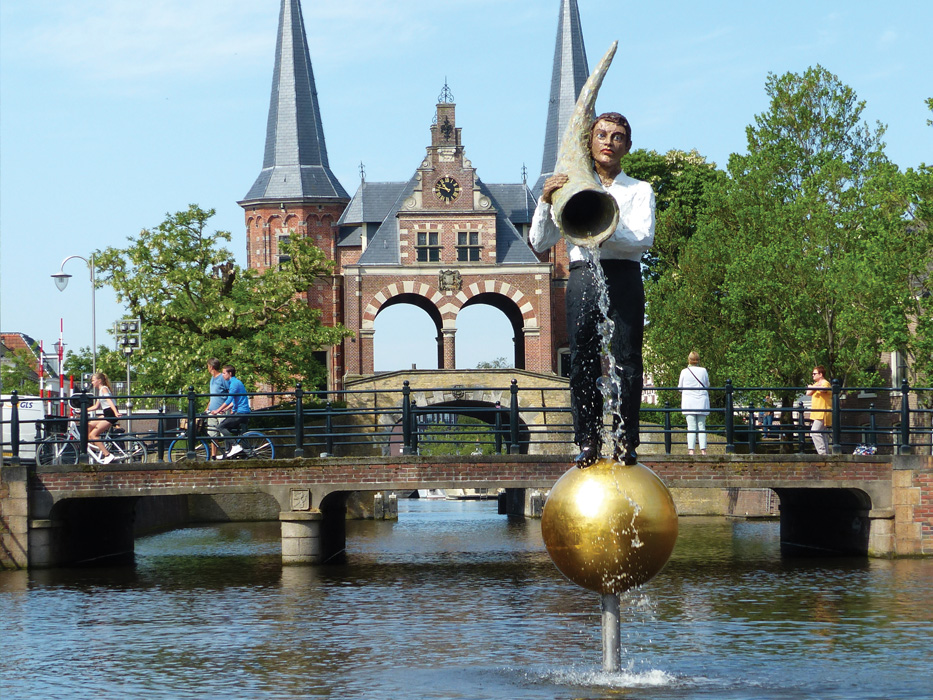 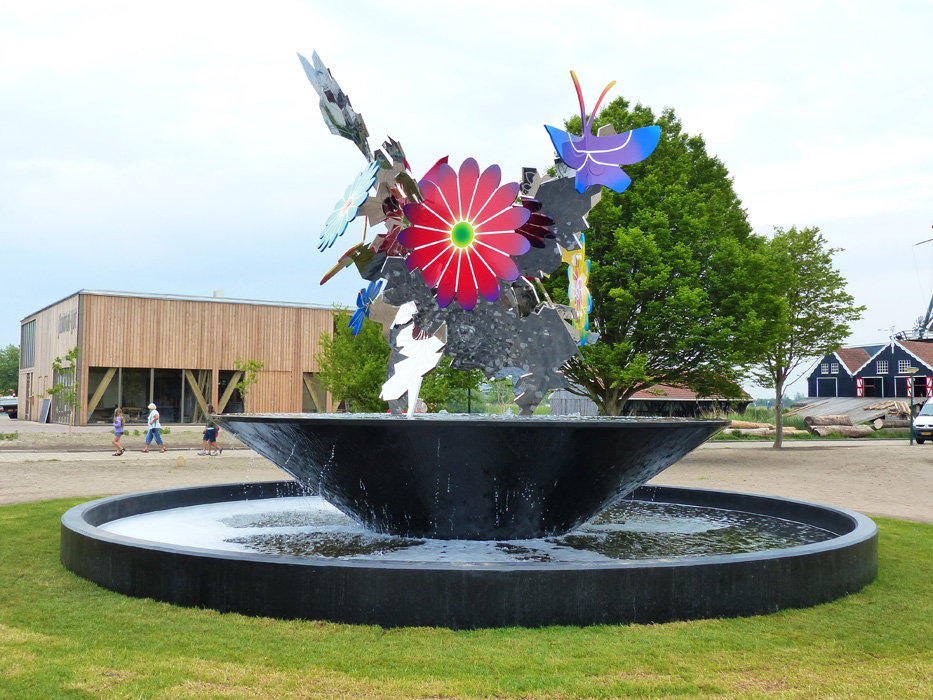 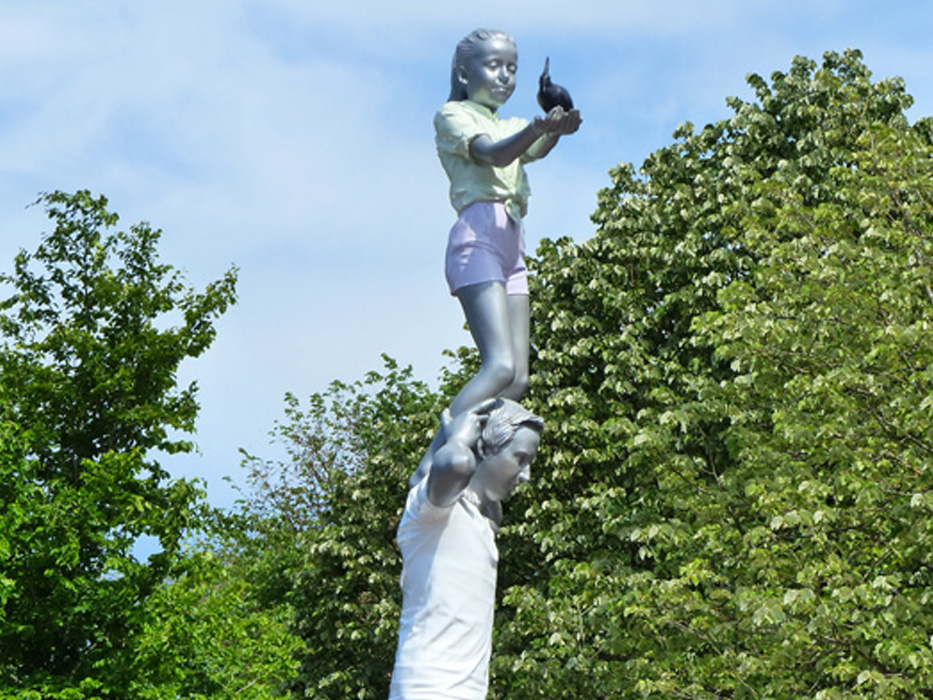 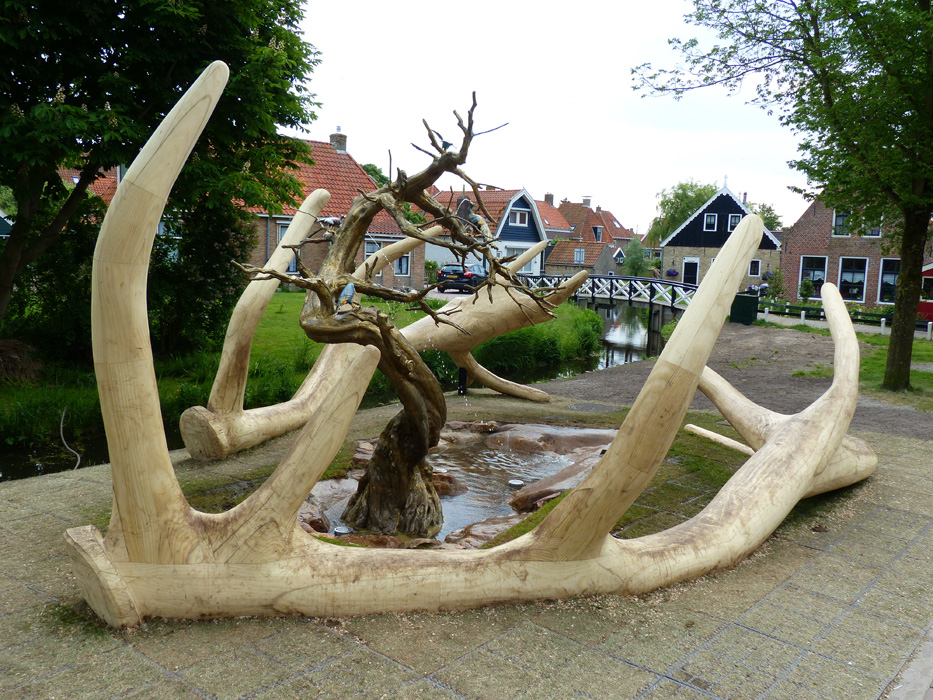 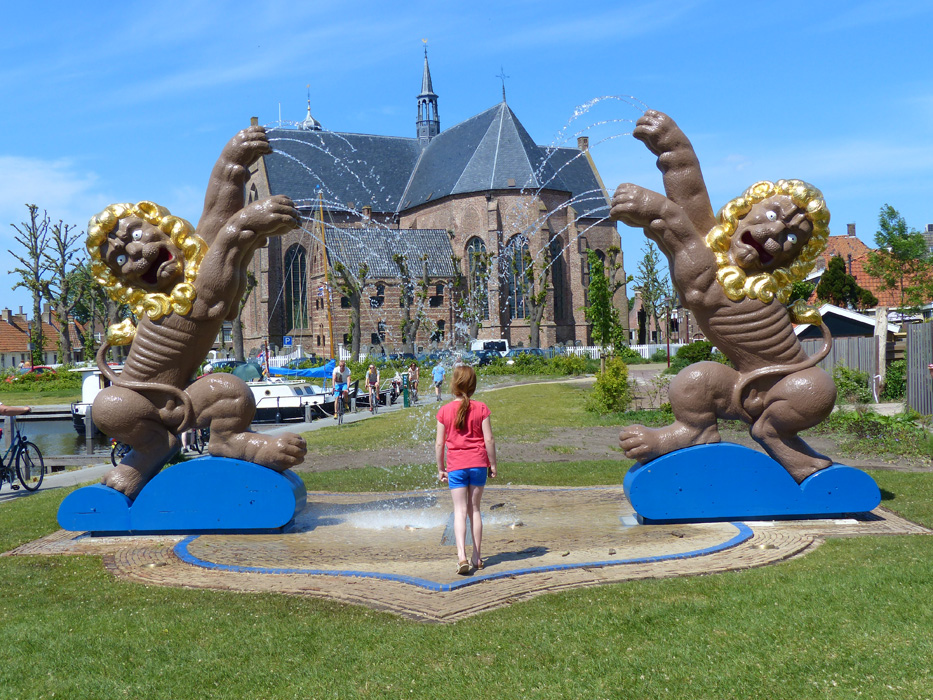 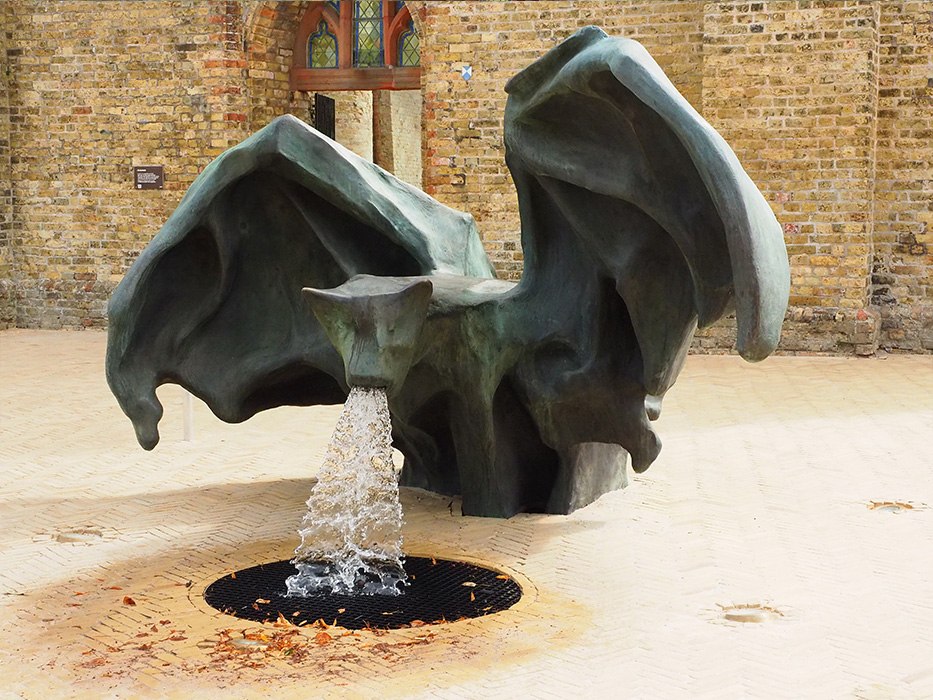 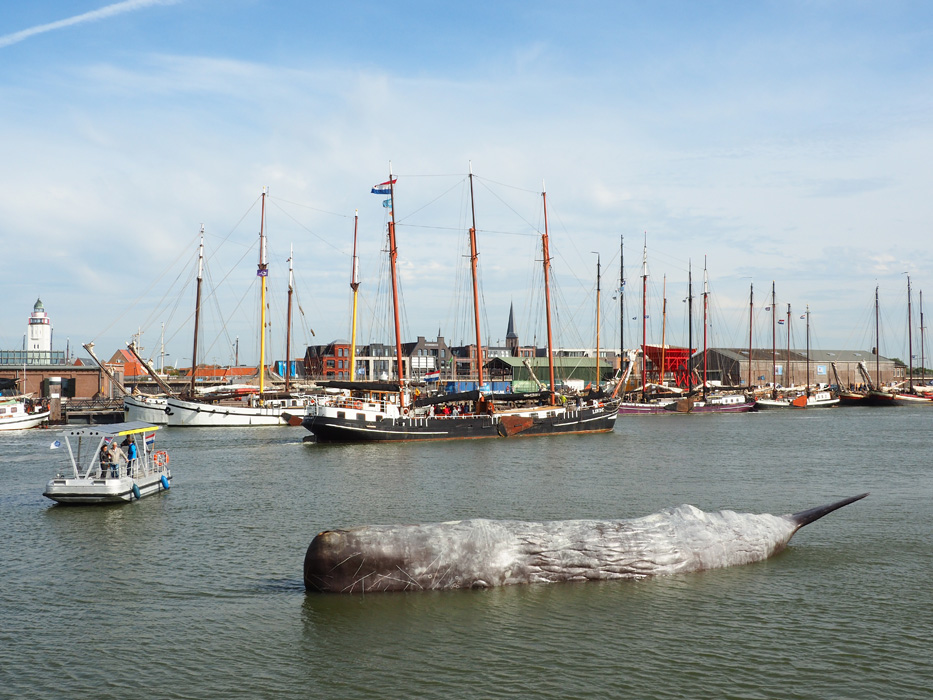 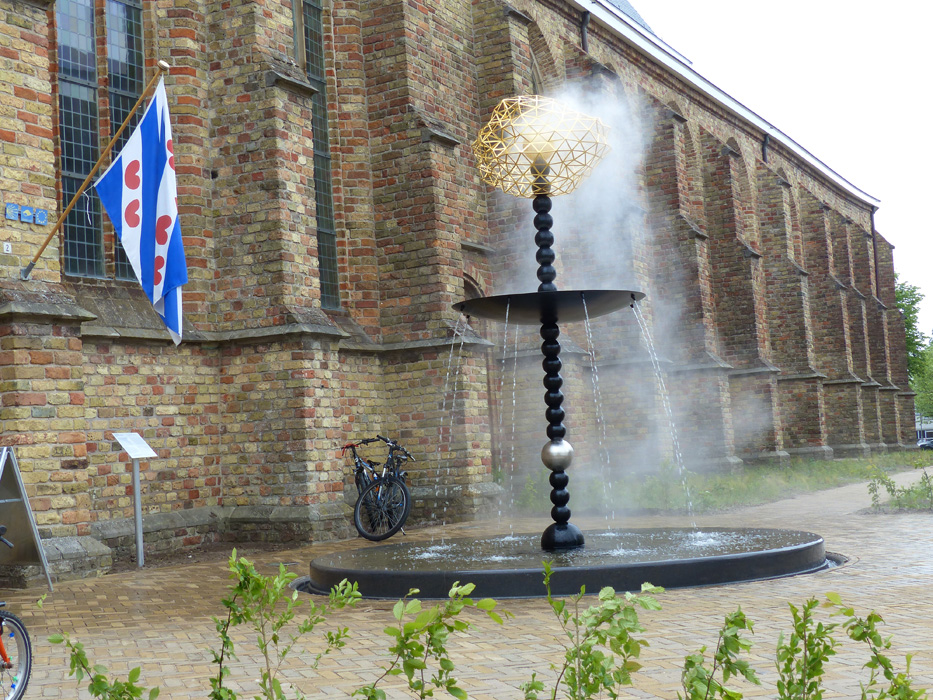 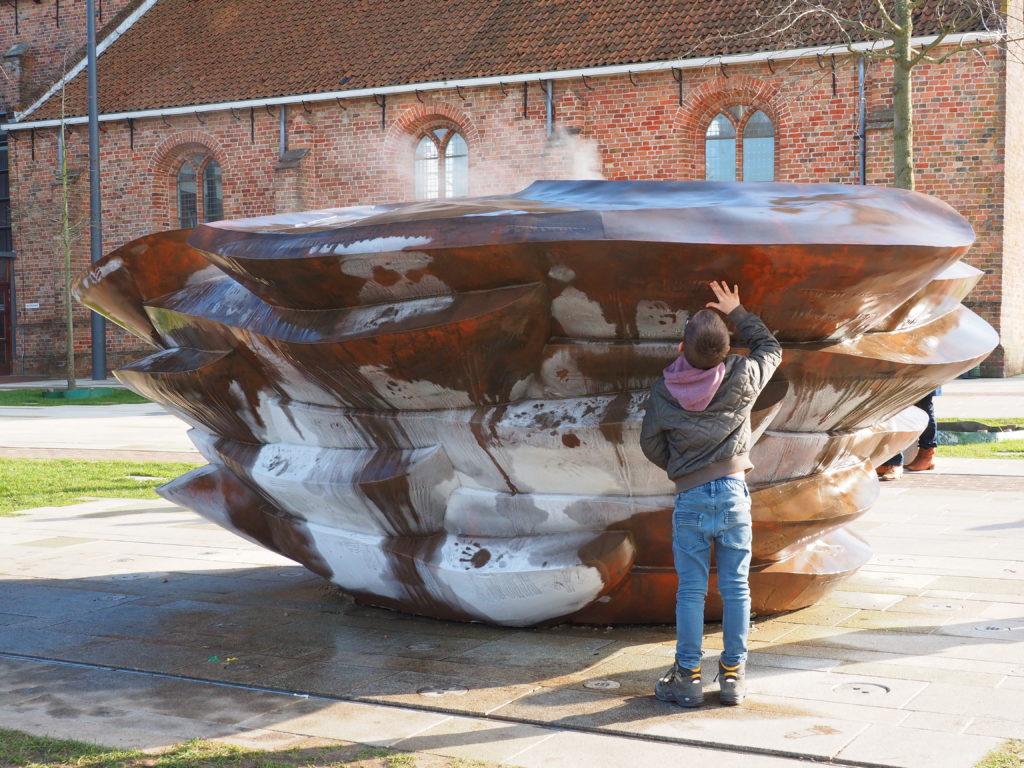